Scott was born and raised in East Tennessee. He graduated from the University of Tennessee with a degree in Ornamental Horticulture and Landscape Design. He married his wife, Kari, in 1991 before moving to the Middle Tennessee area. He spent several years as a Golf Course Superintendent before giving in to the Lord’s call on his life, a call first placed on his heart in high school.

As a young child Scott experienced God’s transforming grace. He was led to Christ through the influence of godly Christian parents and his sister. The Church has also been very influential to his Christian development.

Scott earned his Master of Divinity degree from Southeastern Baptist Theological Seminary in Wake Forest, North Carolina. Scott served as an Associate Pastor and Youth Pastor while attending seminary. He has also earned his Doctorate of Ministry degree from Temple Seminary.

Scott and Kari together have three sons, Franklyn, Harris, and Graham, and two daughters, Katie and Sophia. Scott enjoys fishing, watching UT football, and spending as much time with his family as possible.

Associate Pastor of Youth and Discipleship

James made a profession of faith in high school, and began serving in the church through Youth Ministry through internships. About seven years later, God began convicting James of how he idolized structure over people. He was more concerned with events and programs running smoothly than he was with the hearts of the people around him. Today James bases his ministry on the individuals, not pragmatic things. 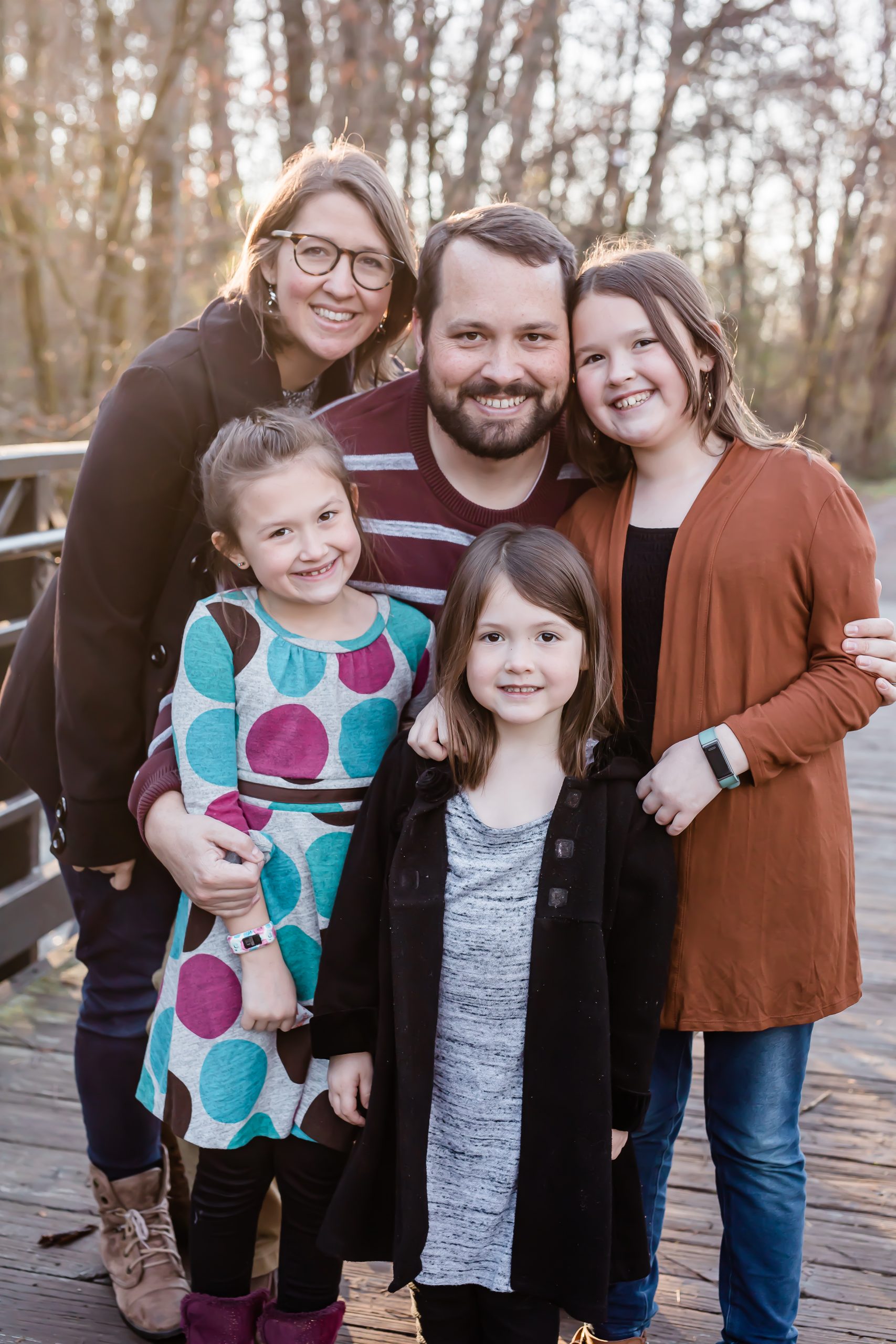